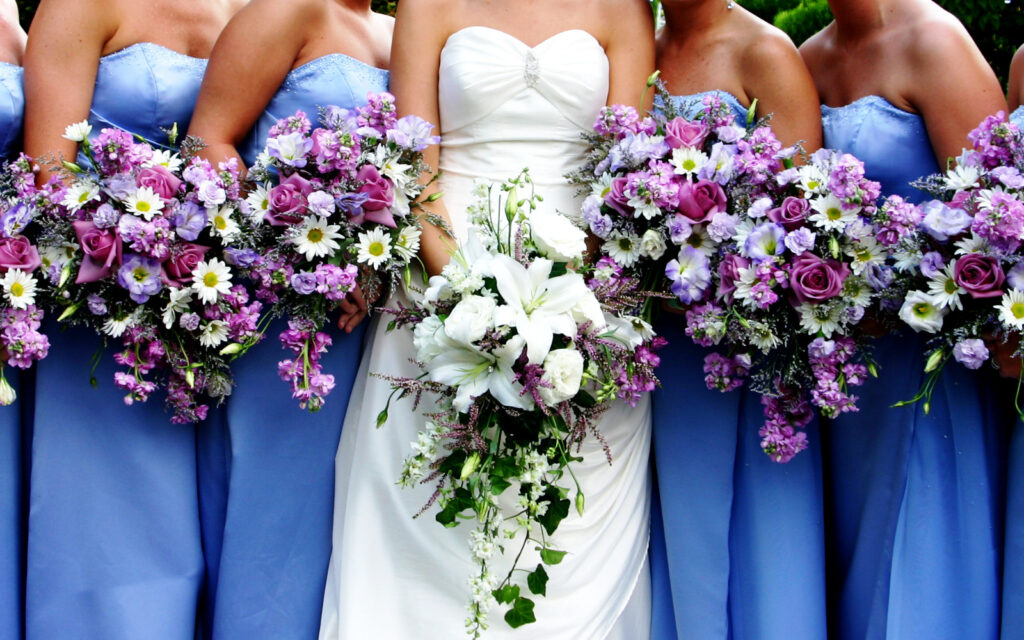 Have you seen the movie 27 Dresses with Katherine Heigl? I think we just met the real-life version of Katherine’s character, Jane!

Jen Glantz started a businesses in 2014 called “Bridesmaid For Hire“. The Daily Mail explains, “Jen’s job is part bridesmaid, part wedding planner: In addition to offering emotional support, she can help plan the wedding, give advice, run interference with problematic relatives, and take care of problems that arise on the big day.”  She posted her business on Craigslist, thinking maybe she would get a few jobs out of it. Eventually, she was going to 30+ weddings per year. She’s even written books about her successful business, and her experiences.

Jen attended a single’s mixer on Valentine’s Day in 2016 where a psychic told her she would never find love. Wow, that had to hurt! Jen felt defeated but refused to give up. She doubled her efforts on dating apps, and within weeks met Adam Kossoff. He proposed in 2019 and they were married in Manhattan on March 19 (at the coffeehouse where they had their first date, adorbs).

We’ve learned a few of important lessons from Jen: